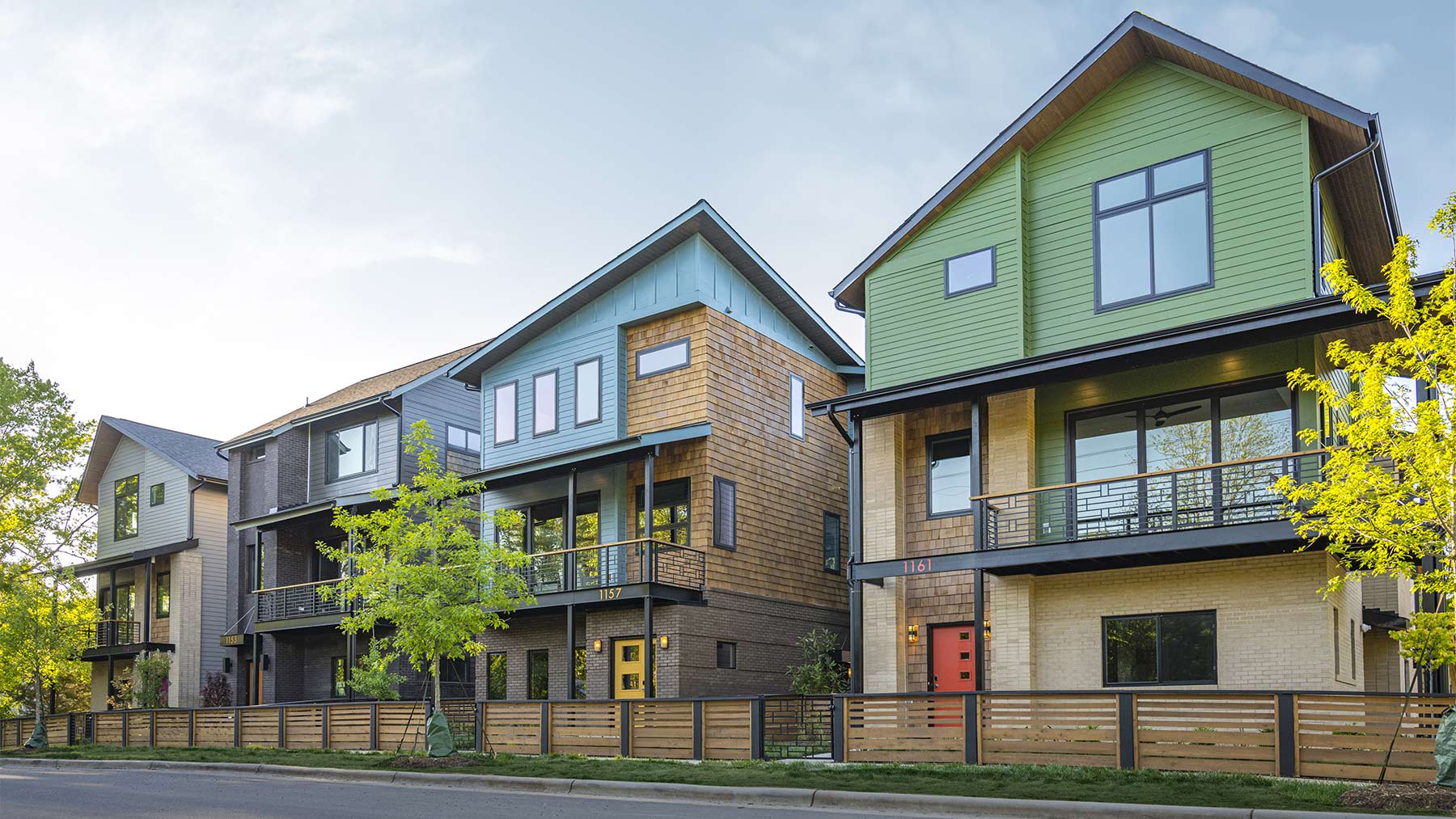 that focuses on infill development in Charlotte, NC. Revolve creates communities with a distinct identity that adds character to the neighborhoods. We strive to stand out by shaping our creative vision into tangible spaces that impact people’s lives for the better. 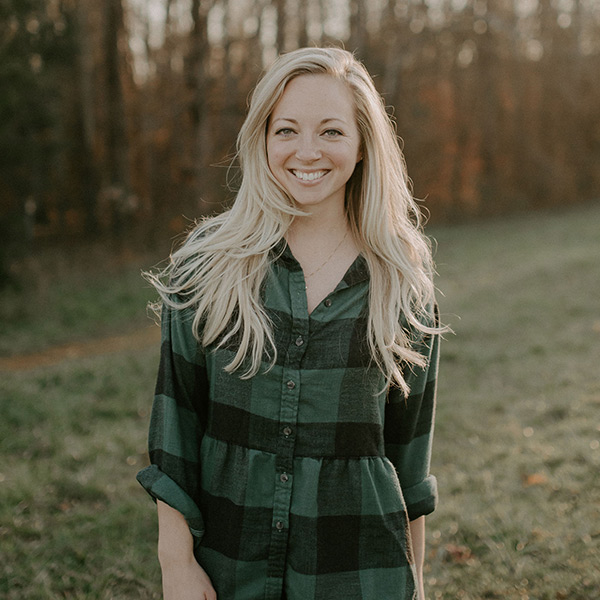 Local to the NoDa neighborhood and a Charlotte native, Kaitlyn has a deep appreciation for helping others plant roots in our city.  She has been selling residential real estate since 2012 and takes pride in taking great care of her customers and prioritizing their best interests. That is her goal with each and every Revolve Residential client.

In her free time, you’ll find Kaitlyn spending time at one of the many Carolina Thread Trails in the area with her dog Mizuno, spending time with family and enjoying all that NoDa has to offer. 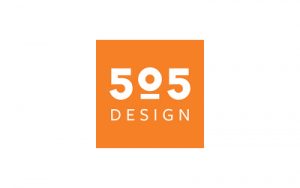 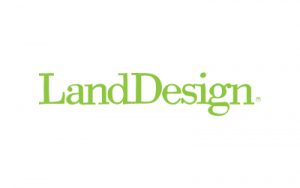 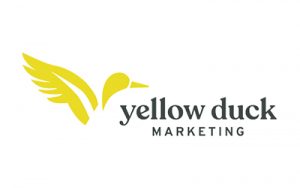